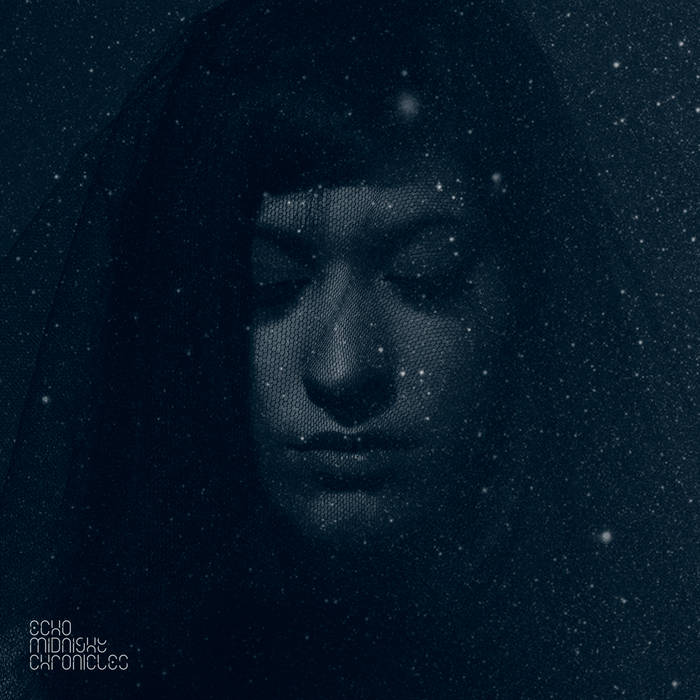 Nate H I keep going back to this album, the peaceful production with floating ethereal vocals has me hooked. Favorite track: Feel Myself.

Cosmonostro is delighted to present Midnight Chronicles, the debut EP from Parisian songstress ECHO, with 4 hauntingly beautiful tracks performed over productions from Cosmonostro heavyweights Akeda & Persian Empire.
‘Chosen’ opens with ocean sounds and arpeggiated synths, before the silky tones of ECHO come washing in with a lament to relationship struggles, accompanied by tribal percussion loops. ‘Constellation’ sees Persian Empire on production duties, bringing those familiar warm saturated sounds that play perfectly off reverb-soaked vocals. ‘Feel Myself’ brings the EP to an emotional peak with heart-wrenching vocals over sub-heavy synths and epic tom rolls, before ‘Escape’ brings things to a special conclusion with a guest appearance from Ukrainian piano prodigy Tulpa, in a stripped-down & spaced-out tearjerker.