Music For An Imaginary Movie 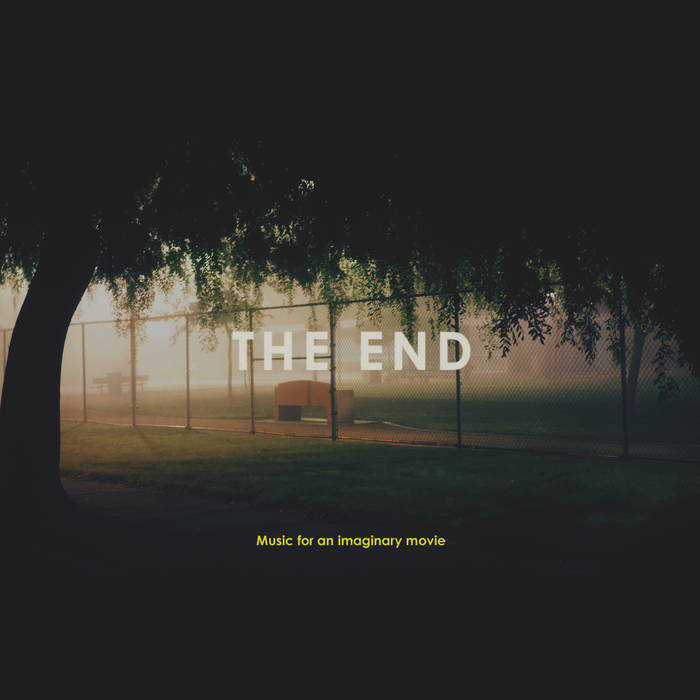 The End is the meeting point of Sox's musical universe and the one of De Andria, respectively producer of electronic poetry and of nu-disco, who separetly already released some materials on several European labels.
From Aphex Twin to Vladimir Cosma, Supertramp, Daft Punk and many others, their common influences have led them to compose the soundtrack of a non-existing movie, giving birth to the album "Music for an imaginary movie"
They have well thought to create a musical texture, full of influences and emotions while composing the music they love, shaped for movies.
With the desire to create a timeless music you'll be able to listen in 10 years with the same excitement as today...