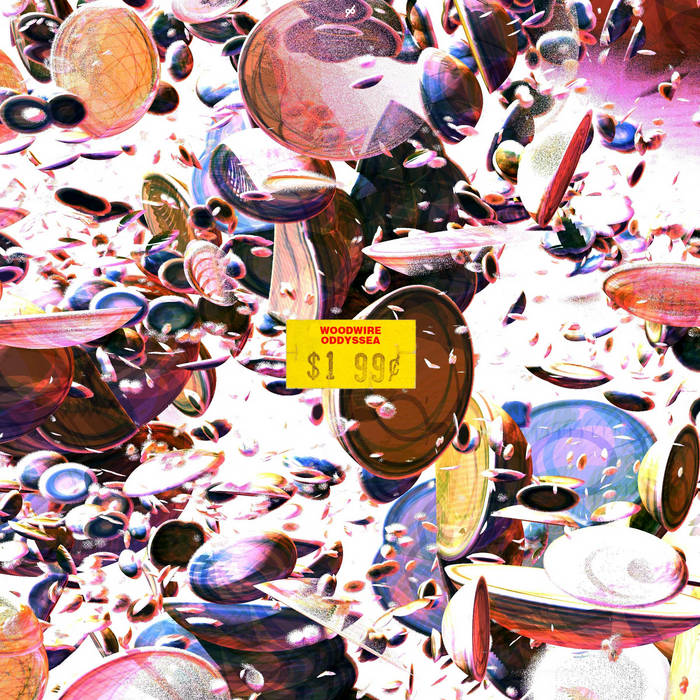 Woodwire elaborated some cinematic ideas upon a more trip-hop oriented project he was working on.
It eventually became Ignite that would be the actual introduction to a new project of his - Oddyssea.
Promises was made in one night inspired from hours spent that day at a friend's house listening to vinyls while L’Etage was a track he worked on repeatidly over weekends with what one can say, a more of a dedicated producer's perspective. Sapphire and Hazard were made while commuting in trains sampling piano recordings performed at home beforehand.

"I wanted all those songs to have this in common : vocal samples, aerial sounds and home-recorded piano cuts." - Woodwire